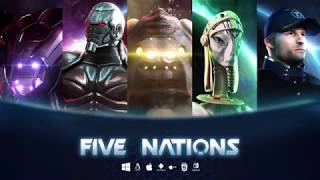 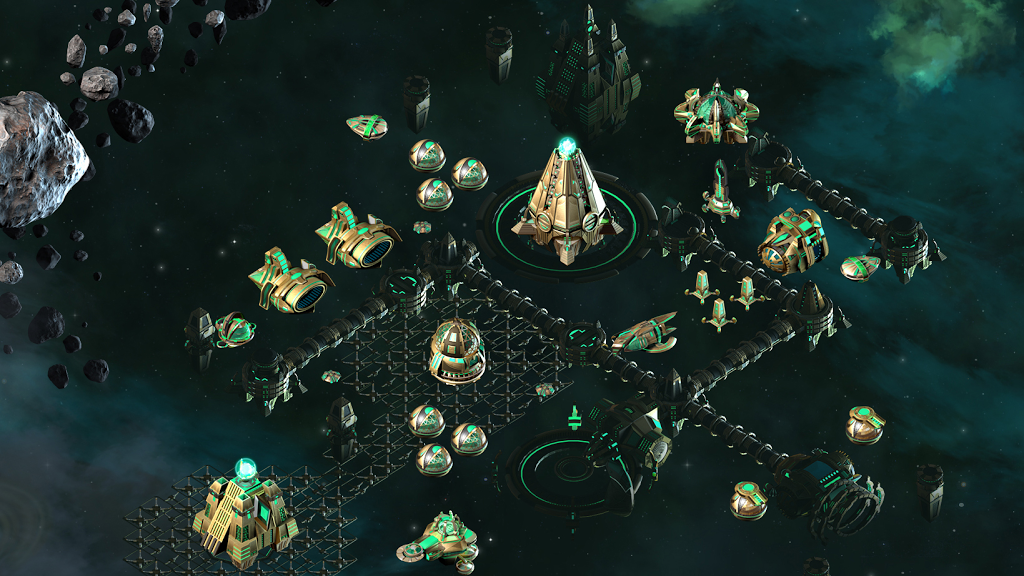 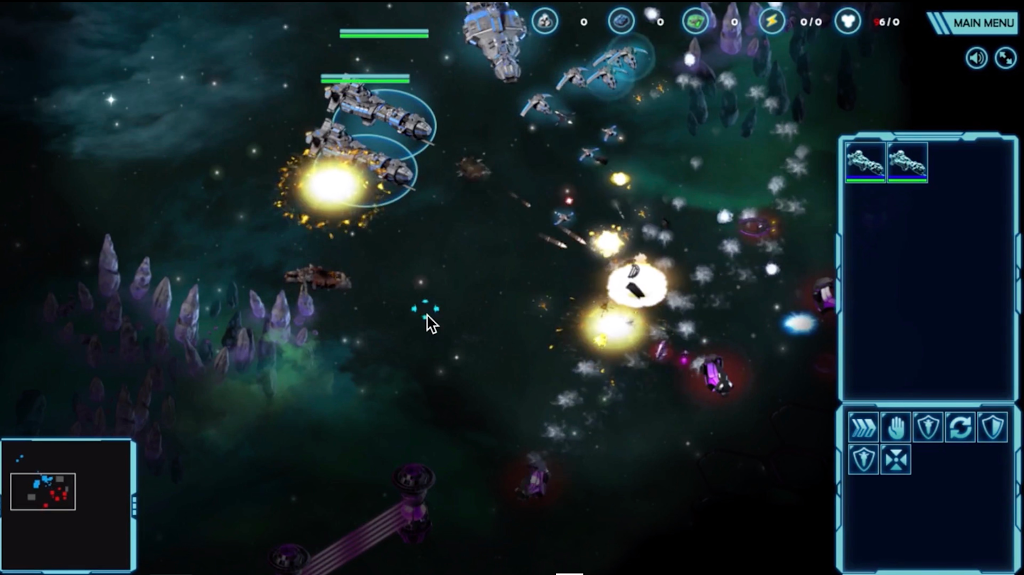 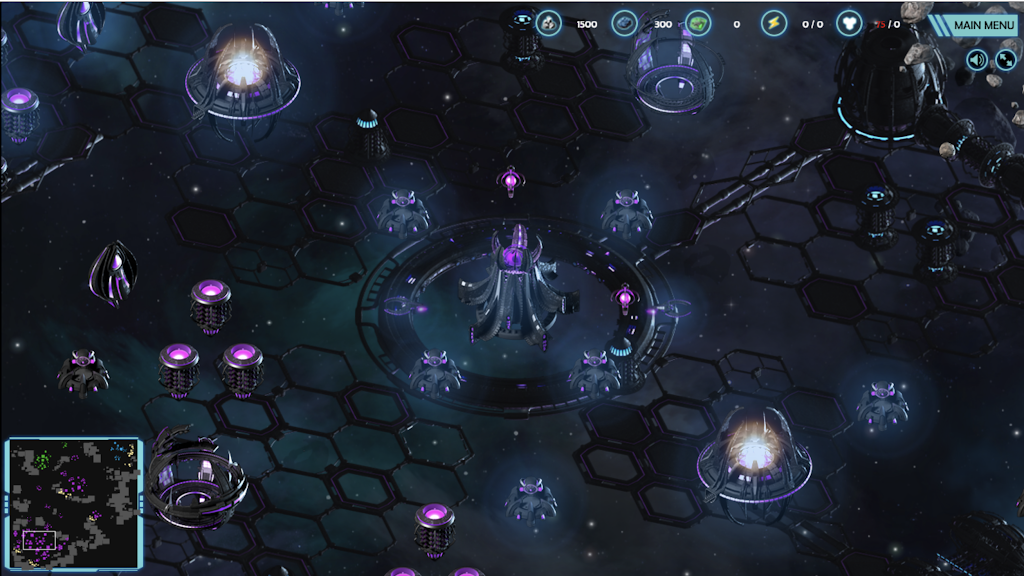 A futuristic real-time strategy game that follows the events of a mind-bending opera of space about the survival of humanity. The long-awaited Super Early Access is now available for FREE for Windows and Mac or can be played directly in the browser. It narrates the preceding story of the full version of Five Nations that is planned to be released in late summer 2019. The Super Early Access takes place years before the main story begins and follows the heroic actions of Commander Anton Vargas, who is gathered by a top-secret federation institute called EIRA and assigned to a mission of identifying the whereabouts of a high-profile expedition that has been missing for two weeks. As the story develops, Commander Vargas finds himself in an unknown part of the galaxy where he soon learns that we are not alone in the universe. Super Early Access incorporates a pack of 5 gripping missions with approximately 4 hours of gameplay. Pre-order the full version if you like to play with an action-packed traditional RTS.